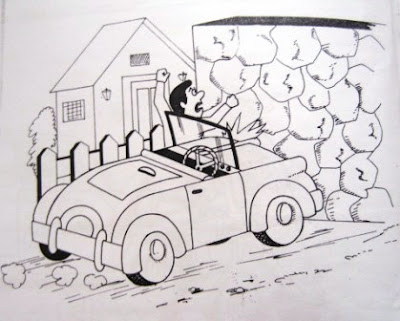 Pankaj drove around from one lane into another and out again, looking for his friend’s house. But he finally gave up when he came to a dead end. This means that he came to the end of the road and could not go any further.
Figuratively, a dead end would mean having no prospects of advancement.
“I’m going to quit,” announced Rajat one evening, “I’ve reached the dead end of my job.”
Tweet Pin It