Home
English Idioms
Idiom “Dead Against” Meaning of Idiom, Definition of Phrase and origin with Example. 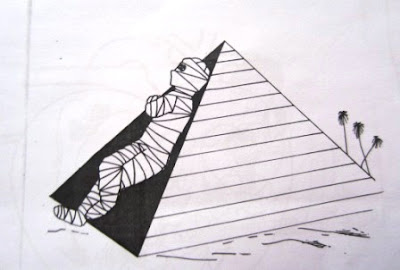 “I am dead against some of the boss’s policies. What makes it worse is that I have no choice but to go along with them,” grumbled Ashish.

What he meant was that he was strongly opposed to the boss’s policies.

“I am dead against co-educational schools,” said Mrs Mishra, mother of fifteen-year-old Sheetal. 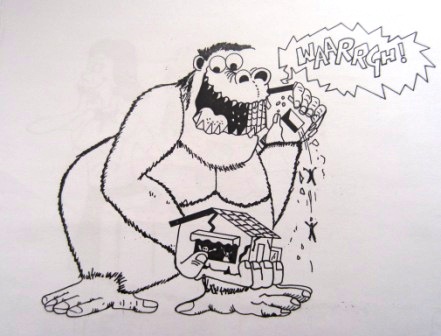