A long time ago, People lived happily under the Rule of King Shoe long. The Kingdom people had very prosperous life with abundance of Wealth and no misfortune. One day king decided to travel and visit Historical places and Pilgrim centers at far away places.

He decided to travel by foot and interact with people on the way. People of his kingdom were happy to meet their King and were so proud to know that their king was so Kind and Good heart-ed person.

After completing his travel, He was quiet happy that people in his kingdom are living good life. However he regretted one thing, it was the intolerable pain felt in his feet after such long trip he had been to for first time in his life.

He complained to his ministers that roads were not comfortable to walk. The path he walked all the way was stony and he couldn’t tolerate the pain he felt in his feet. King got worried about his people who used to walk on those roads. So, he ordered to cover the roads with leather so that people feel comfortable walking on roads. This thought of king was kind and for the betterment and happiness of the people.

As the ministers heard the order, they were stunned!! As this order would destroy the life of thousands of animals to get sufficient leather and also it would cost a huge amount of money also.

A wise man from the ministry came to the king and said that he had another idea. King Asked his minister about the idea.

So Minister said  Why do you want to kill so many animals to cover the road with leather Rather, you can just have a piece of leather cut in appropriate shape to cover your feet

The king was very much surprised by his suggestion and applauded the minister. He ordered for a pair of leather shoes for him and requested the countrymen to wear shoes.

We Curse And Blame the Things in Our Surroundings and Never Understand that We Need a Change in Us. 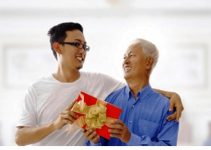 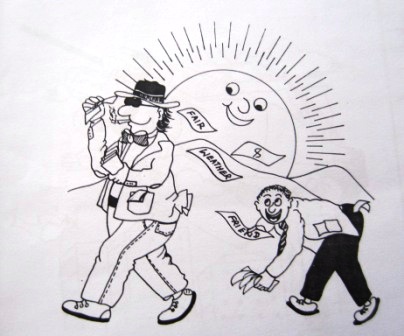